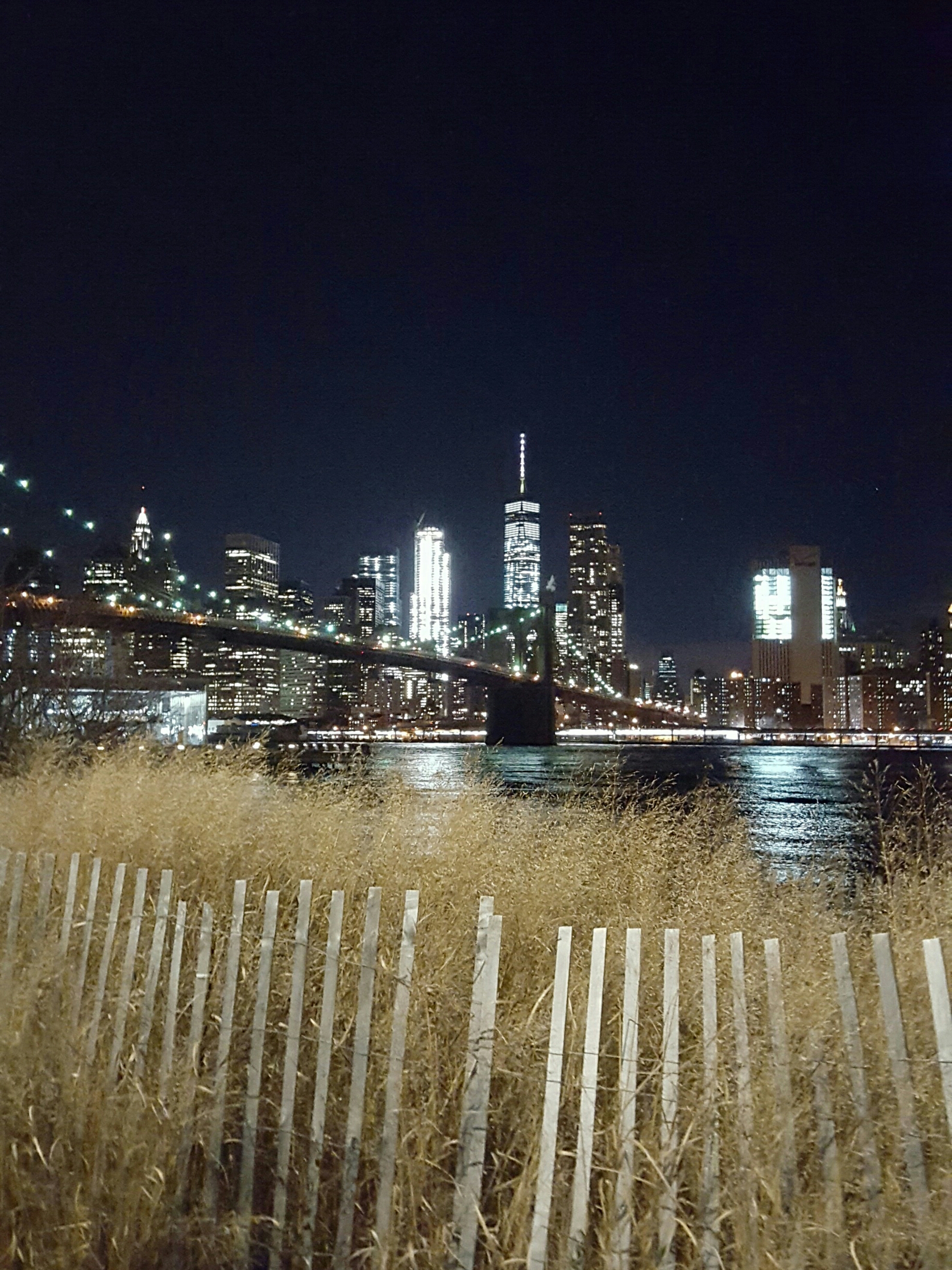 So I should title this "MOVED" to Brooklyn.  There has been a lot that has happened and I'll update you on what is going on.

We sold our cars, our house, and rented an suv to drive to Brooklyn with two dogs.  However, the suv was too small for all of our stuff so we tried to get a larger vehicle for two days but alas everything was booked.  REI to the rescue.  We got a device that strapped to the roof called a sherpak.  HIGHLY RECOMMENDED!  It truly saved us.  Loaded up some clothes, multiple dog stuff, and some pillows and off we went...

We drove from Roswell, Georgia to Winchester, Virginia.  That drive was a bit longer than we planned... A couple stops, some dog breaks, and just a lot of driving, almost 13 hours. After deciding to stay an extra night just to get some rest, we were off to Brooklyn.

Some things to note about going to Brooklyn, you will need about $20 cash just to get through the tolls.  Manhattan was about $3 for the Holland tunnel and another $15 for the Brooklyn bridge.

Well, we arrived and had corporate housing for a few nights before we could move in.  However, unloading a full SUV in Brooklyn is not trivial.  Apparently most people park illegally and just do it.  So rather than unload for two nights and then unload for another night.  We were hoping we could get a break and move in early!  YAY!  We were able to. So we dropped off our stuff and then went to corporate housing.  We have no internet or tv or furniture at our new place so sleeping on a bed is better than a floor.  So here we are with two dogs ready to move in.

The next part of our journey will be our stuff arriving... Let's see how it goes... Stay tuned. 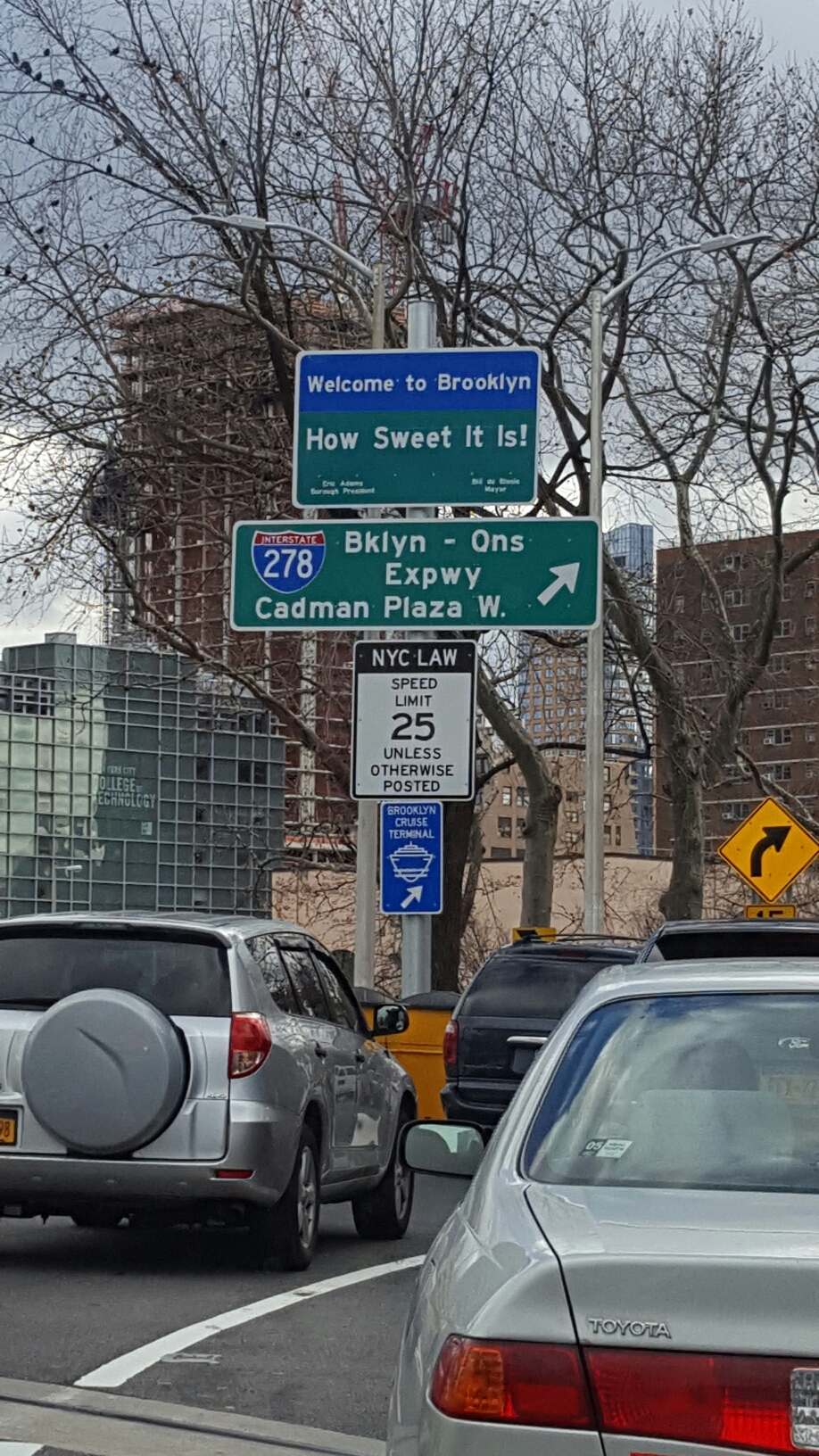